No items found.
Product is not available in this quantity.

Will heating oil remain affordable in the future?

Anyone who wants to modernise their heating system is not only faced with the decision for a new heater, but also for one or more energy sources. This raises the question of running costs and long-term affordability.

Although the price of heating oil, similar to the price of petrol, fluctuates from day to day, it can be said that heating oil is a relatively inexpensive source of energy in a long-term comparison. Looking at the fuel costs per kilowatt-hour (in relation to the calorific value), it is clear that heating oil is one of the cheapest alternatives compared to other heating energies. And the big advantage for owners of heating oil systems: thanks to their fuel oil tank, they can take advantage of low-price areas to stock up on fuel.

Many factors have an effect on the price of heating oil that the customer has to pay. In addition to the price of crude oil, delivery times, terms of payment, service offers and special events onsite also play a role.

Is the supply secure?

In Germany, the supply for the 20 million or so people who live in an oil-fired house, is secure. Around 2,000 oil dealers deliver the fuel flexibly and individually by tanker - whether in the city or in the countryside.

Once the fuel oil has arrived in the tank of the oil-fired heating system owner, it can be stored for a long time without running costs. Because: if no heating oil is used, for example in summer when the solar system takes over the heat supply completely, no basic charges are incurred. The situation is different for energy that enters the house through a pipe network: basic charges are incurred for electricity and gas even if theyare not used.

Liquid energy sources such as heating oil also have decisive advantages over other energy sources: they are easy to store and transport, they have a high energy density and have an excellent infrastructure.

Moreover, the raw material is being used more sparingly. For example, modern heating systems work more efficiently and consume much less energy than old technology. That also conserves reserves. In the future, fossil fuels could even be replaced by synthetic liquid energy sources produced on the basis of renewable energies.

In conclusion: Even though reserves will probably last longer than we need them and renewable raw materials can increasingly be used to produce liquid energy sources, we must still handle liquid fuels responsibly.

How can I save heating costs in the future? This question is being asked by more and morehomeowners. It is best to opt for a highly efficient heating system such as condensing technology. After modernisation, the energy requirement is immediately and permanently reduced by up to 30 percent!

But why does a condensing heating system workso much more efficiently than an old heating system? The magic word is "condensation heat": condensing technology also uses the heat bound in the exhaust gas. This means that the energy contained in the heating oil is converted almost one-to-one into useful heat.

Modernise with oil or change the energy source?

Which heating system should it be? Oil, gas, wood pellets or a heat pump? Normally, it makes economic sense to modernise the oil heating system. This is because, unlike when changing the energy source, there are no conversion costs when installing a new, more efficient oil condensing heating system. In most cases, parts of the old heating system, such as the fuel oil tank, can still be used. And because of the annual energy savings achieved with an oil condensing boiler, the investment costs pay for themselves comparatively quickly. 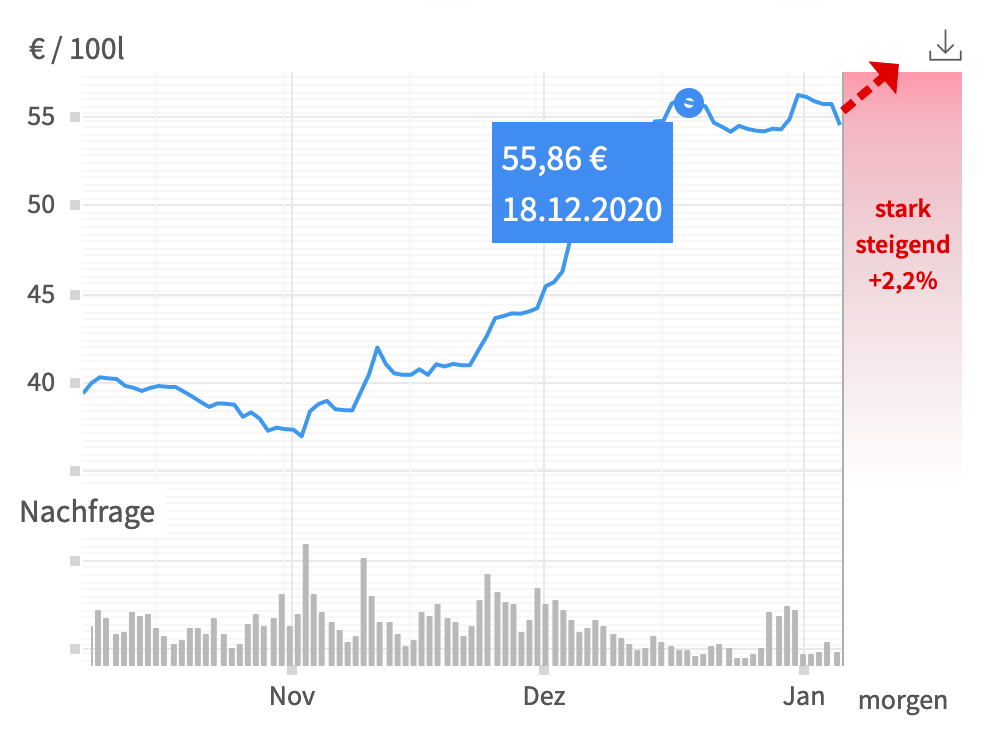 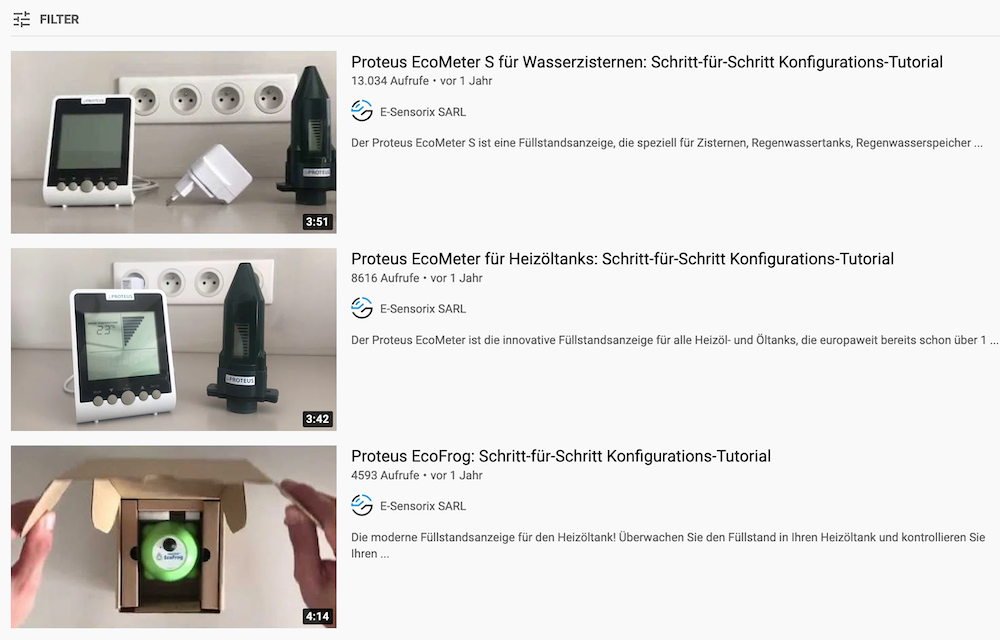 Installation tutorials for our products on YouTube in English, German, and French 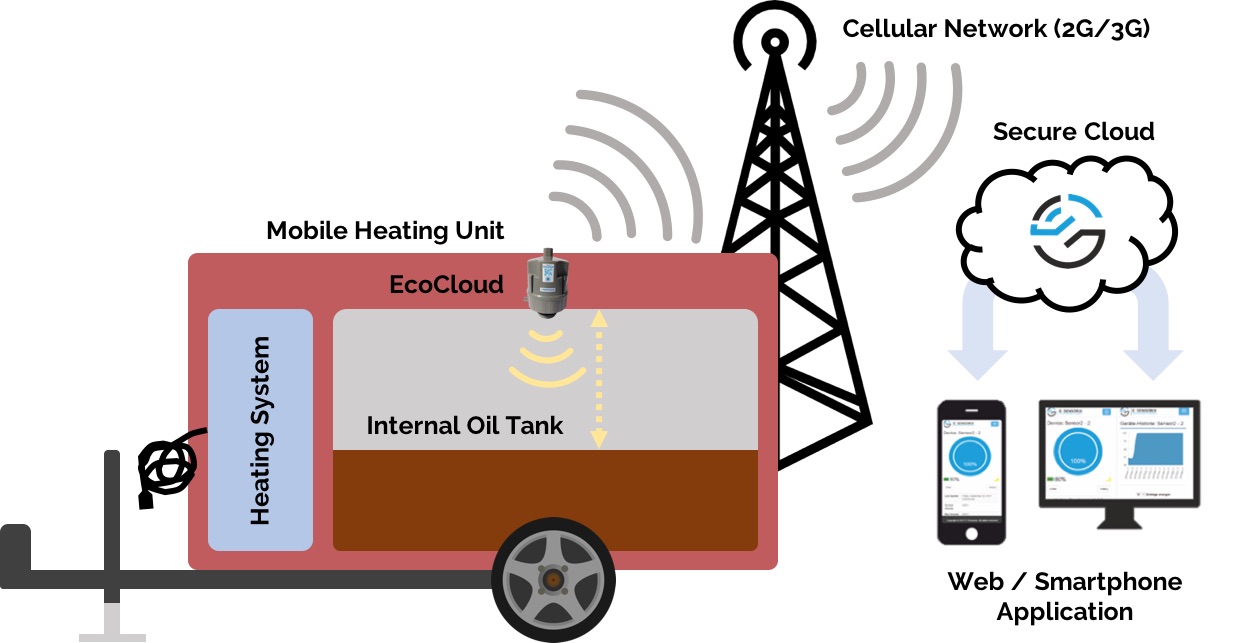